If You Want to Book an Awesome Club Crawl & Skip the Reading
Our friends at Vegas Party People offer a club crawls nightly and we always receive good feedback from our clients that we refer. Give them a call and they’ll get you setup in just minutes.

If you’re in Las Vegas and you like to party, congrats, you’ve come to the right place! Some of the most famous nightclubs on the planet can be found here, but they aren’t cheap.

So how are you supposed to choose the right club on a limited budget? The answer is Club Crawls! 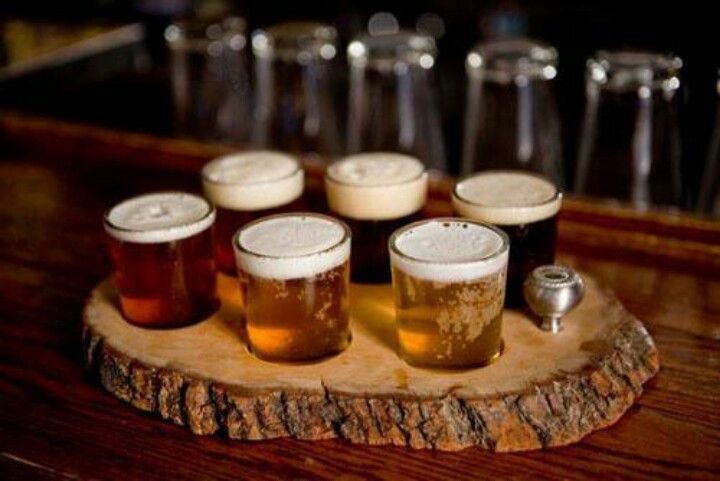 What is a club crawl?

Club crawls or party tours are like beer samplers, but for nightlife venues such as nightclubs and bars. They allow you to get a taste of what each offering is like without having to fork over the full experience price.

You can find which venues you like the most, and then later invest your time and money knowing you have a great chance of having a stellar time.

Pitfalls to Avoid When Booking Club Crawls in Las Vegas

Additional Tips to Get the Most Out of You Club Crawl

Yes. For the nightclub crawls, we recommend leather shoes, dress pants/slacks, and a button-down shirt, and jacket for the guys. No t-shirts, tennis shoes, flip-flops, sandals, or shorts. You may be able to get away with jeans, but make sure they are clean and of quality.

We have a generous no questions asked cancellation policy which means as long as you give us 72hrs notice, you can get a full refund.

If you’re booking same day, unfortunately, we will not be able to refund your money, as we do book up fast, and held your spot while turning others away. If you are in town for multiple weeks, we may be able to reschedule you, but there are no guarantees and management reserves all rights.

We offer open bar during the party bus transportation portion of your tour. Inside the clubs, you will need to pay for drinks, but you can usually take advantage drink specials offered exclusively to our party tours.

You’re free to stay or go as you please. We want you to have the best experience possible, and if you feel you’ve found your perfect club, feel free to spend the rest of the night there! However, there are no refunds in this case. What we recommend is finishing the tour, you might find someplace even better down the road. Then you can either return to the club of your choice or make arrangements for a future night.

We offer custom tours, just give us a call. We do need some advance notice, that way we can make all the arrangements and get you the best itinerary and deal.

You need to check in at the first venue before departure. Please call us as soon as you know there is an issue and we’ll see what we can do. Management reserves all rights and we must prioritize the experience of the guests who arrived on time.

Your party tour host will give multiple notifications prior to departure, so just be aware. If you see a large group of people heading for the exit, that’s also a good sign!

Actually, single people will usually have the MOST fun on our club tours. You’ll definitely meet other singles, and you’re free to move between groups at your leisure. You’ll also meet singles in the nightclubs. The tour is like a buffet of social interaction!

Our party tours are very social events, so you’ll meet other couples and larger groups of friends. If you keep a positive attitude and have fun, you can make a new set of friends to hang out with for the rest of your trip if you wish.

Vegas Party People host premier club crawls in Las Vegas. The club lineup is always top-notch and their hosts are legendary. VPP always has the best party busses pulling up to the club and they never skimp on the booze! If you’re looking for a 5-star Las Vegas Club Crawl, give them a call. Ask for Rocky, he’ll hook you up!